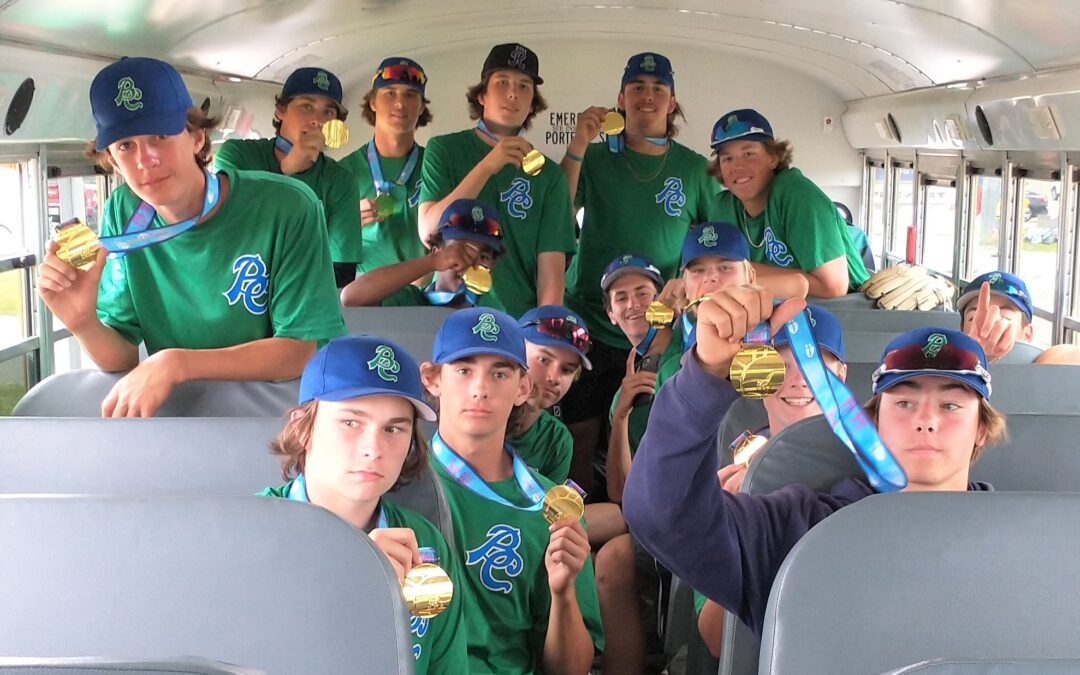 After a three-year break due to the pandemic, the BC Summer Games returned to action on July 21-24. The city of Prince George hosted more than 2200 of British Columbia’s top young athletes, and Diversified Transportation played a big part in getting participants, coaches, and organizers to the right venues in a timely and professional manner.

Diversified was an official “Friend of the Games” and provided 33 school buses, while our sister company, PWTransit offered up four motorcoaches to help keep the games running smoothly. Our drivers not only ferried athletes to and from various venues, but they also shuttled participants who arrived via six chartered aircraft from all four corners of the province. 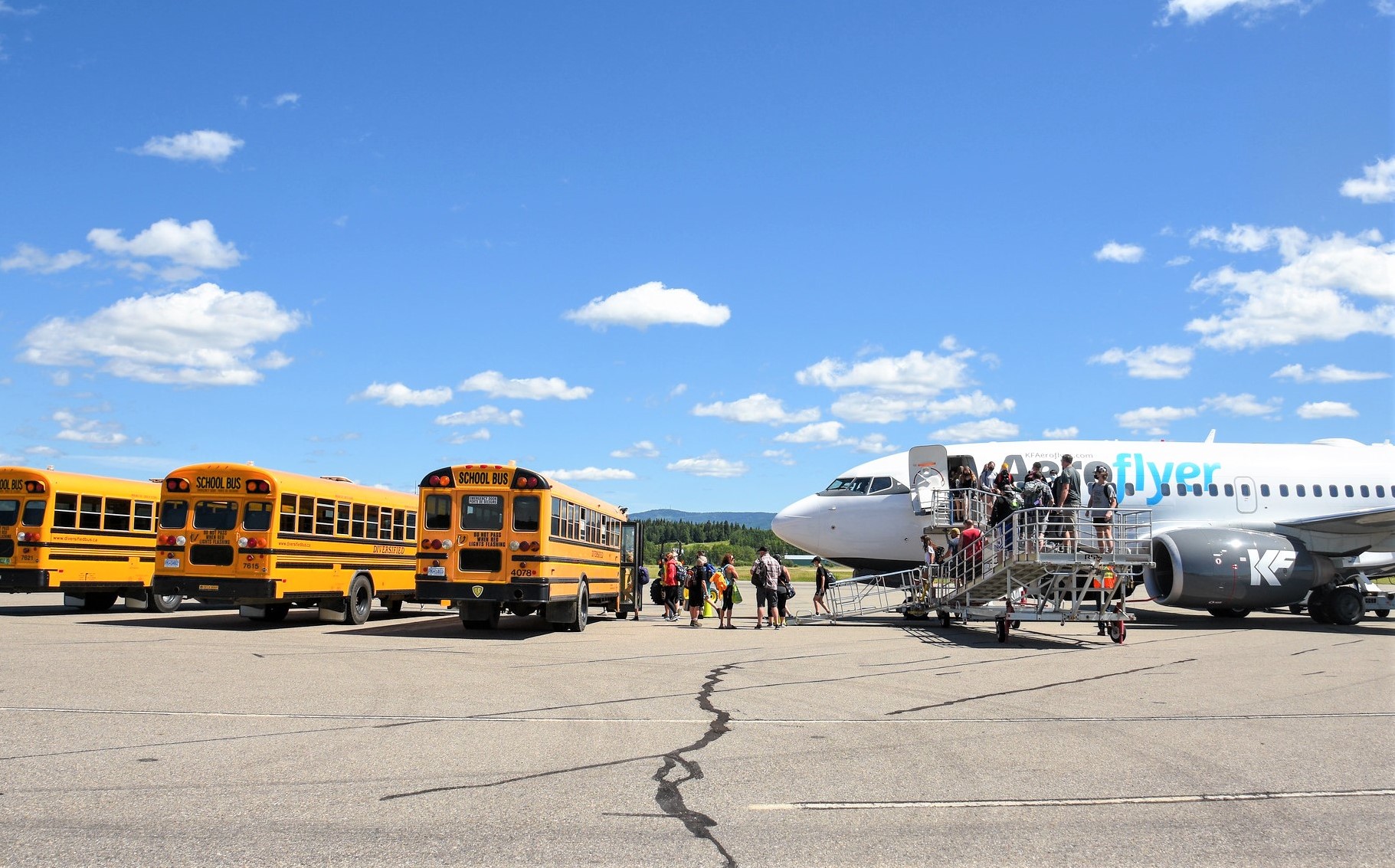 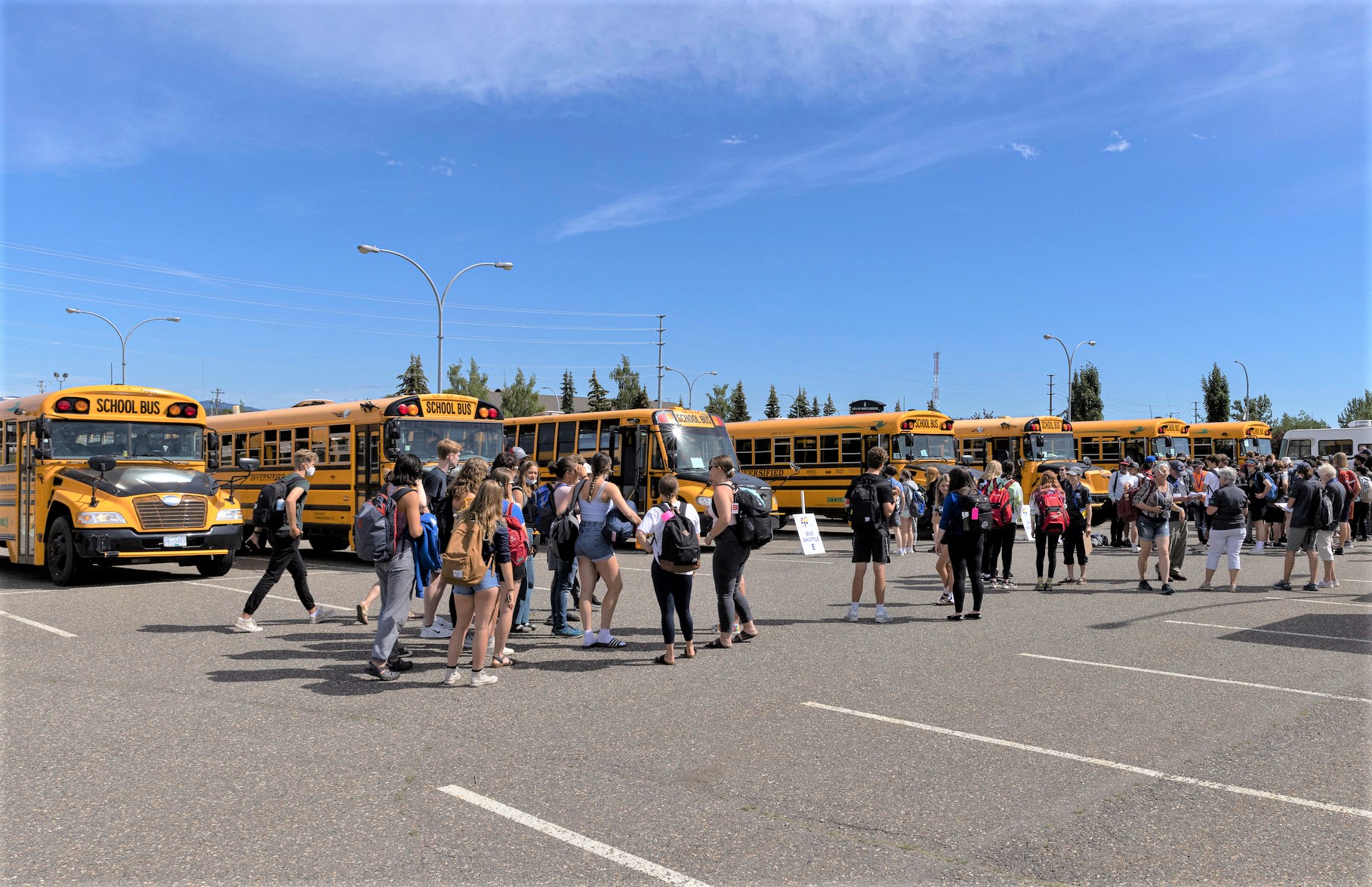 Our drivers started their days as early as 4:00 am and many didn’t finish until after 11:00 pm. That hard work and dedication did not go unnoticed by host committee member and Prince George city councillor Susan Scott, who told our operations team that they went “above and beyond” during the four-day event.

To recognize Diversified for their efforts, Scott sent a thank you basket to the office and gift bags to each and every driver who worked at the games. This year’s event marks the 32nd BC Summer Games and the first time it has revisited Prince George since 1990. 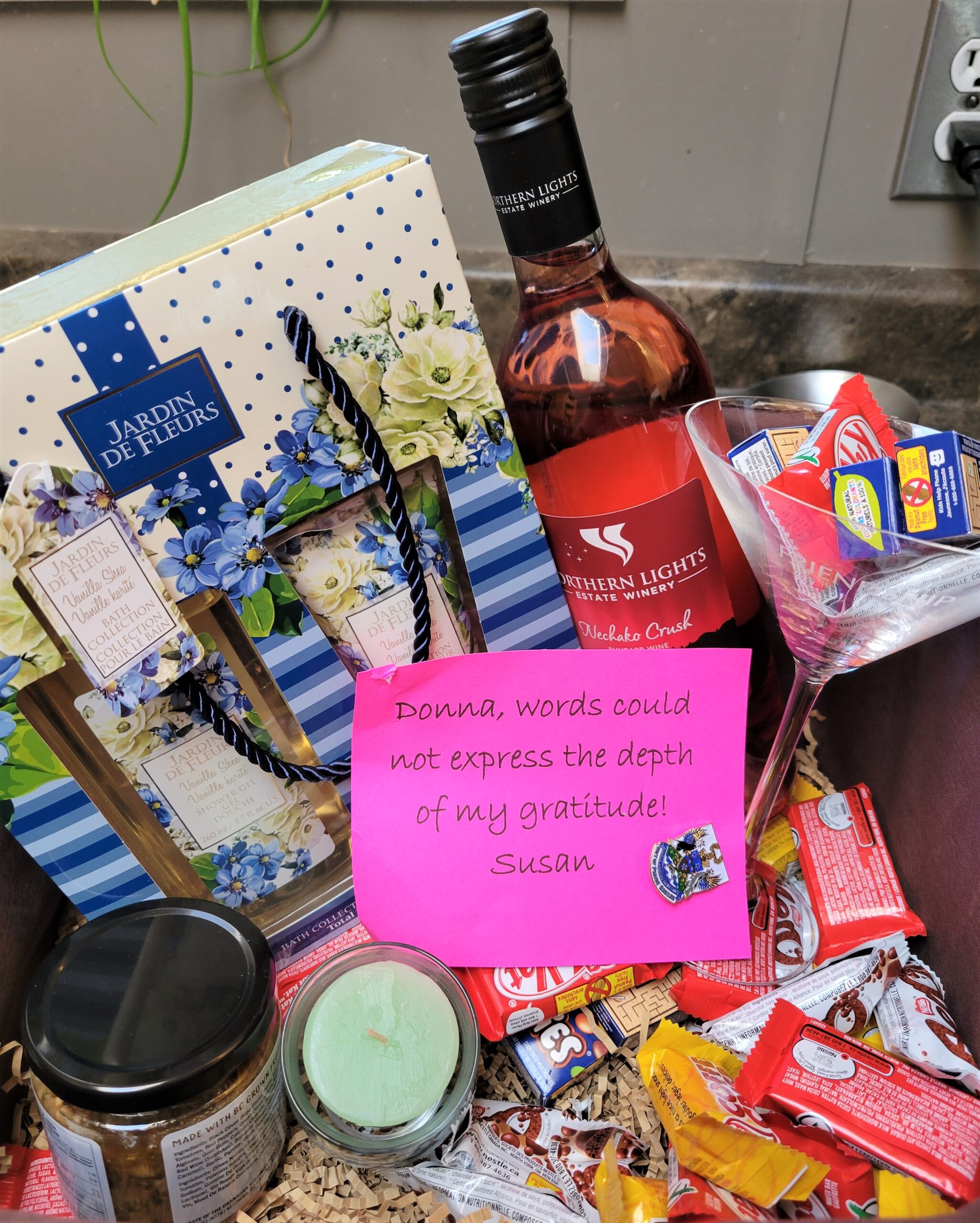